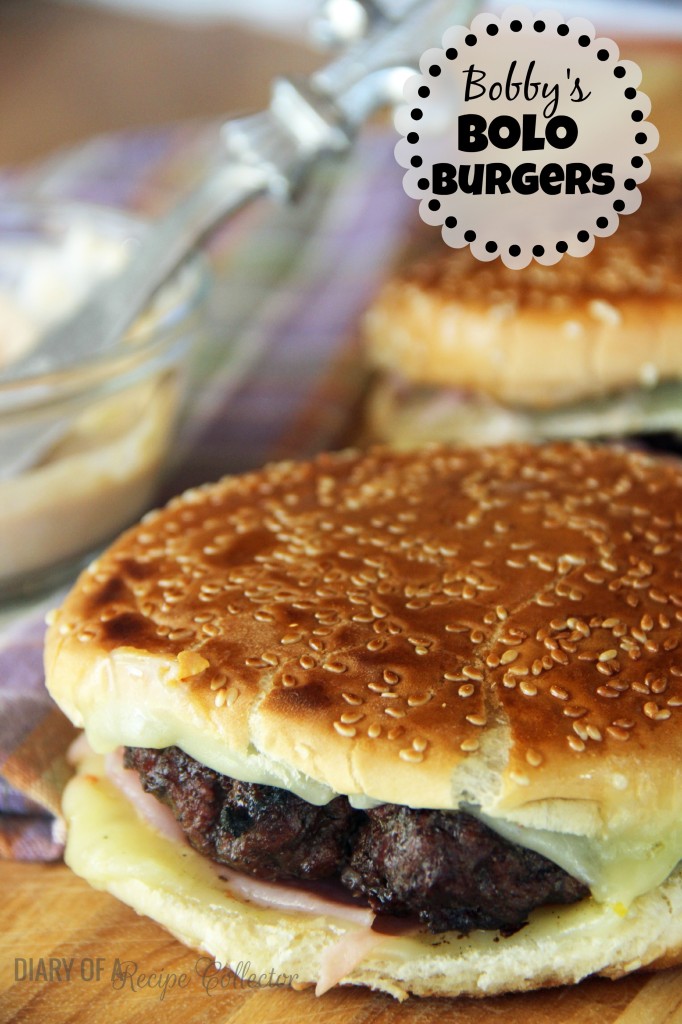 So I have Bobby Flay’s Burgers, Fries, and Shakes cookbook, which I absolutely love!!  Every burger I’ve made has been a winner.  Yes, some of the ingredient lists may be a little long or include hard to find items, so I do have to do some tweaking to make them work.  However, they still come out super delicious and so gourmet!!

They are just so much fun to make on a Friday or Saturday night!

His recipes always include wonderful sauces and finishing touches.  They are so worth the extra step!!  For this aioli sauce, I replaced Piquillo peppers with Pepperocini peppers.  I also used regular smoked paprika instead of smoked Spanish paprika.
For the cheese, you can use pepperjack instead of Manchego (We tried both and liked them equally).
For the ham, you can use regular thinly sliced smoked ham instead of Serrano ham.

Give these a try, and you will be so glad you did!

DID YOU TRY THIS RECIPE?

I WANT TO SEE! Follow JAREN_DIARYRECIPECOLLECTOR on Instagram, snap a photo, and tag @jaren_diaryrecipecollector and #diaryofarecipecollector. I would love to know what good stuff you are making!

Check out these too: 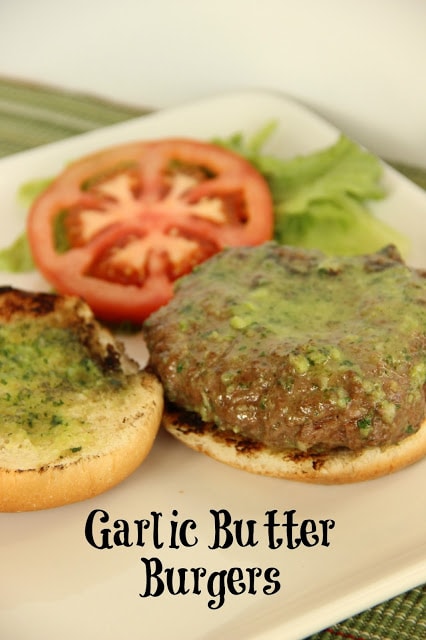 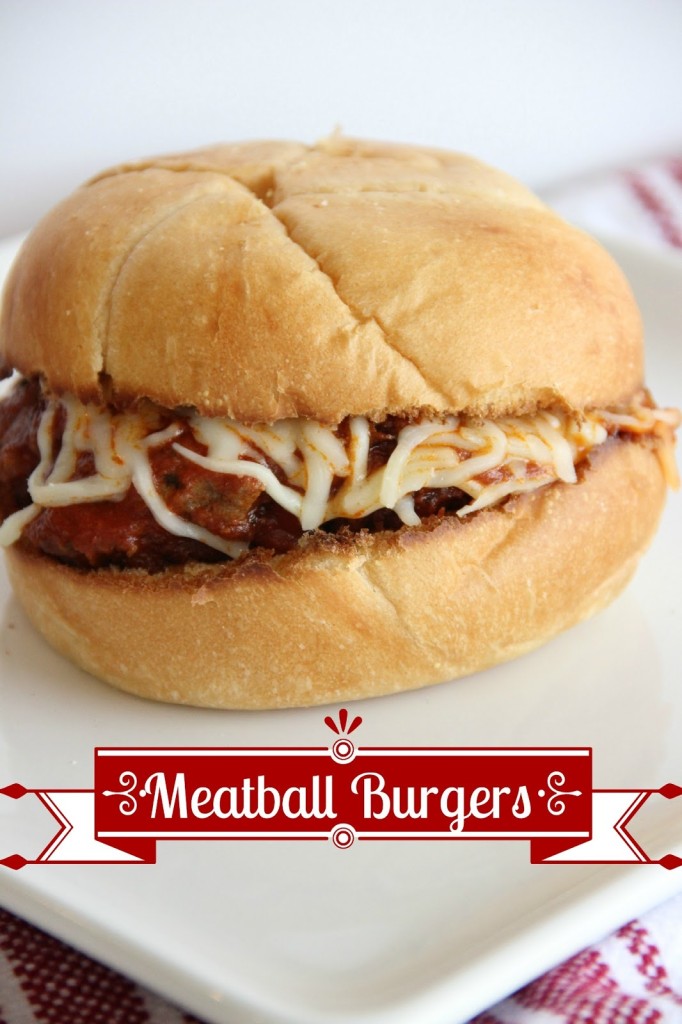